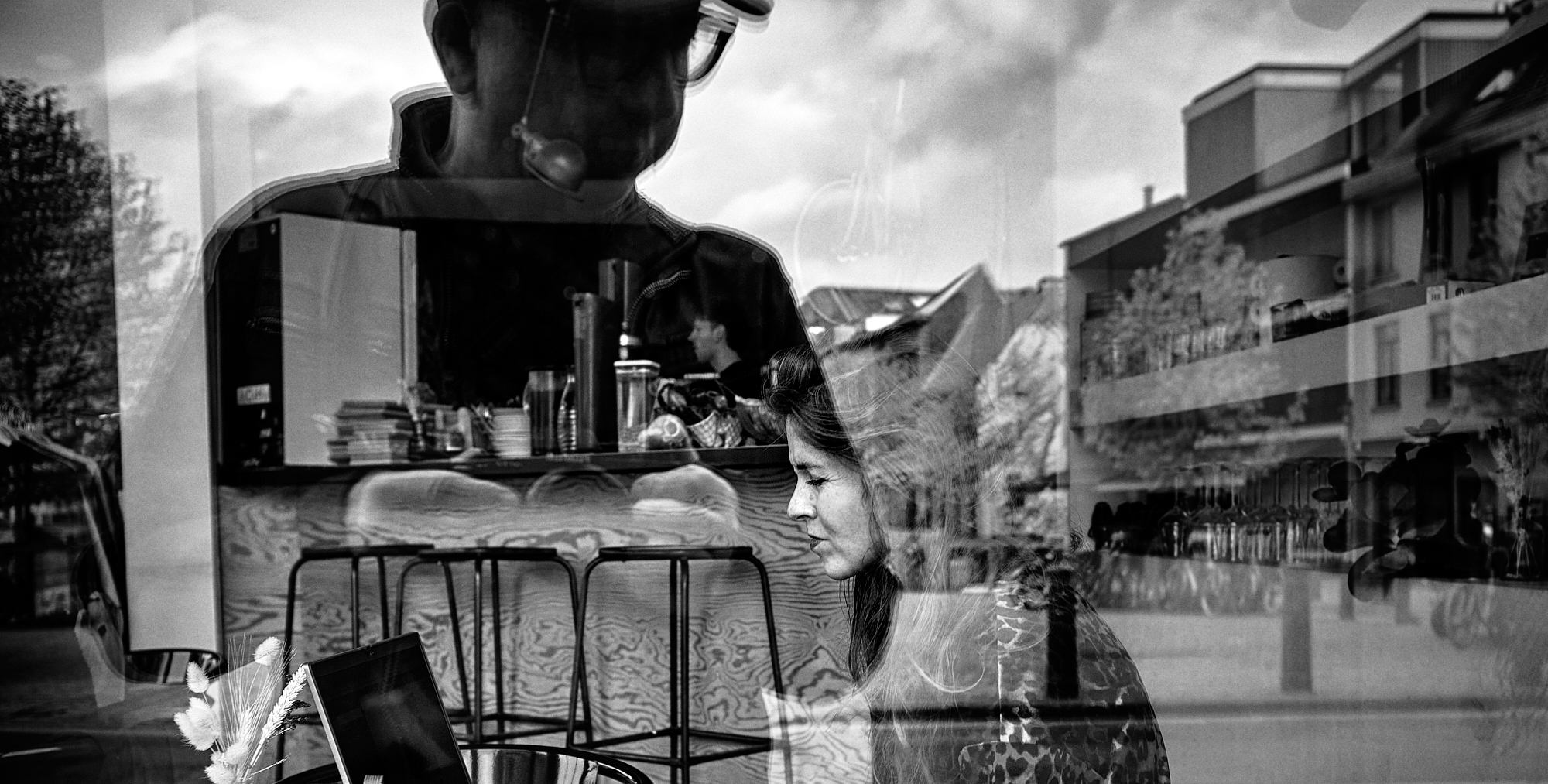 This series of black & white images is a love letter to my home town of Ghent. Since the middle ages the citizens of Ghent have borne the reputation of being rebels, mavericks and rule-breakers. This reputation dates back to the revolt of Ghent in 1539 against the regime of the Ghent born Holy Roman Emperor, Charles V.

Nowadays Ghent is the third largest city in Belgium and home to a sea port and a world-renowned university. The label of liberals, rebels, anarchists has stuck with the citizens of Ghent, partially due to the steady inflow of young people from all over the country who come to study at the university or one of the many colleges, partially due to the stubborn character of the locals.

In this series of photographs I don’t pay a lot of attention to the general rules of photography; Don’t shoot into the sun, follow the rule of thirds, make sure your subject is in focus, don’t chop off heads or limbs with the edges of the frame, balance the elements in the scene, don’t crush the shadows or blow the highlights, use the lowest ISO setting… When shooting these images I didn’t bother about all this. It is a kind of hommage to all the mavericks and rule-breakers living in Ghent, making it such a wonderful place.

Choosing black & white for this series was a no-brainer. Because of the subject, because my first steps into photography were in a black and white darkroom, and because I suffer from protanopia, a type of red-green color blindness. Evidently color photography embodies an insecurity for me, while black & white offers safety, a sense of home.

You can see the complete Liberty City Series by clicking one of the images.